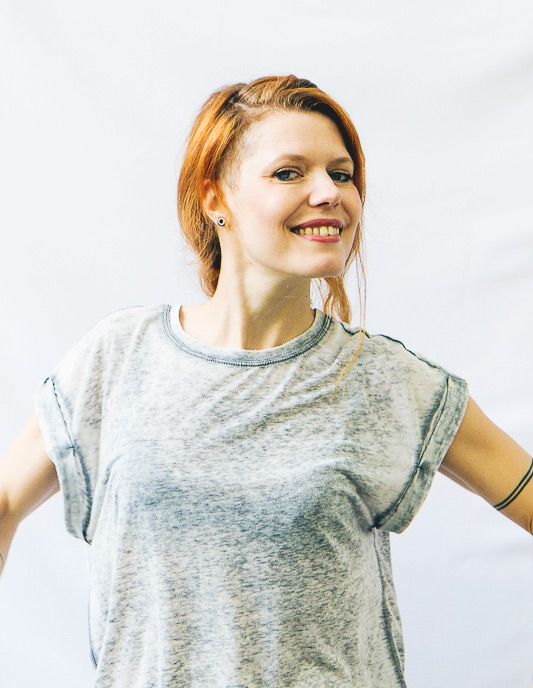 From 2008–2017, I’ve worked in a media design agency called “tollwerk“, focusing on both digital & print design as well as photography. Since 2017, I work freelance in the above mentioned fields, mainly in Norway.

Bein a musician myself, I enjoy documenting musicians both onstage and offstage, covering live performances, studio- & tour reports, and behind-the-scenes documentaries. My aim is to not only show what’s obvious and visible, but also to dig beneath the surface and capture emotions while preferably remaining invisible in order to not disrupt what’s actually happening.

The results have been published in a range of on- & offline local, national and international newspapers and magazines, such as NRK, Adressa, Dagsavisen, Oca Nera Rock, Musikexpress and Rolling Stone Germany.

My work is also highly inspired by music when it comes to creating artworks; but is by no means limited to either genre of photography or design. I like experimenting, improvising, and embracing coincidence. Hence I sometimes refer to myself as a Jazzigner.

When I’m not working, you’ll most likely find me volunteering at events, teaching my cats cool stunts, collecting Street Notes or generating different kinds of content for my blog. But you can always find me on instagram, facebook and flickr, or shoot an inquiry to my inbox 🙂